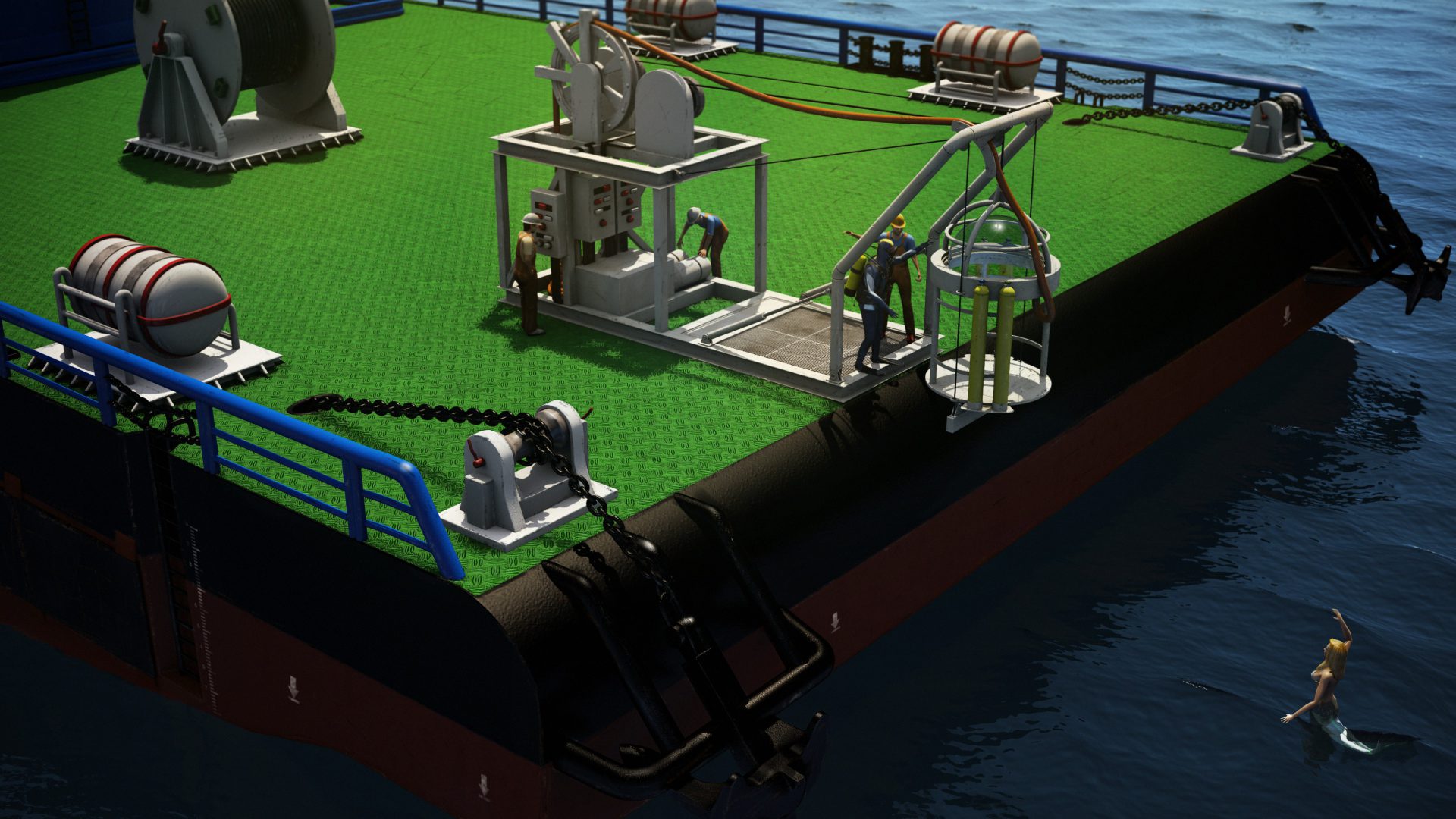 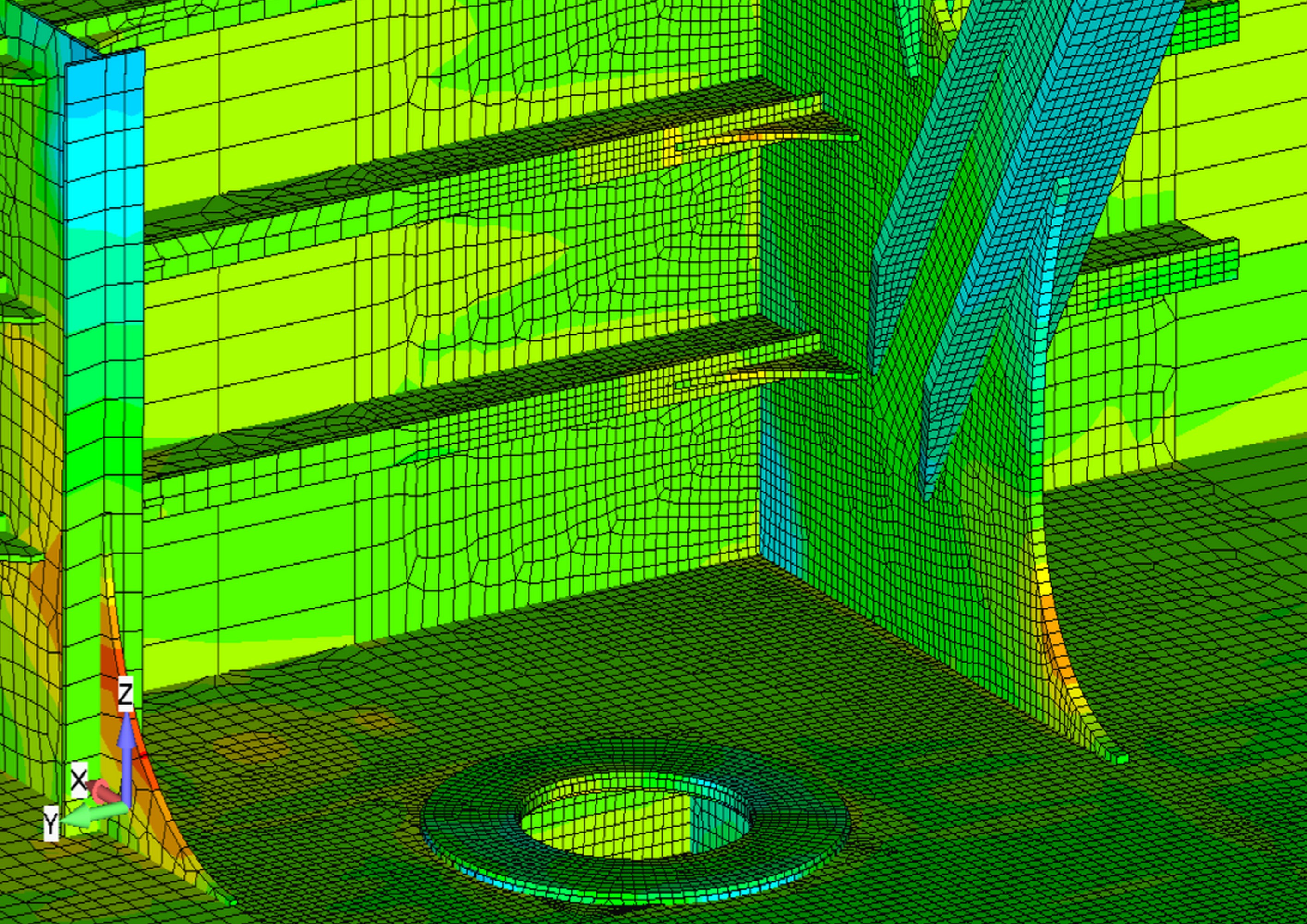 In 2009 the authorities of Panama decided to widen the Panama Canal. Because the Canal is situated above the Andreas Fault, the gates have to be able to withstand earthquakes. Initially analyses to determine the force of the water on the lock doors during an earthquake were performed. Later on in the project also detailed FEM analyses of the lock doors were performed in order to optimize and reduce the amount of steel. A large team of engineers in Ukraine performed the work under management of a project leader in The Netherlands.